Having garnered wide acclaim as a sideman playing the challenging music of such major figures as Gonzalo Rubalcaba, Greg Osby, Steve Coleman and Vijay Iyer, among others, Brewer displays not only his lyric gifts and virtuoso instrumental prowess, but his ability to convey his intentions by allowing his bandmates freedom to express their perspectives within the flow of his ideas. 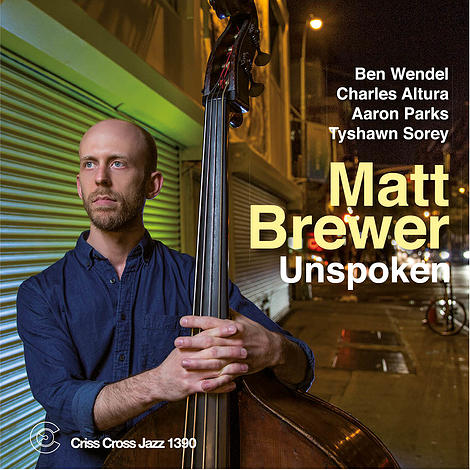