Melvin Rhyne (1936 - 2013) is not your ordinary organist. Guitarist Peter Bernstein, who has recently specialized in playing with organists believes that "Melvin's very unique because he's got his own thing. He really doesn't play typical organ. The organ just happens to be his instrument but he doesn't use it in the common way. Like any jazz player, he plays his lines, which are really subtle and personal. It's not like he's pulling out all the stops and doing the organ thing. He's unique, like a Hank Jones of the organ, a really subtle player."

Drummer Kenny Washington is also enthusiastic about Melvin Rhyne: "Melvin's got great time. I noticed that the first time I played with him, that his time does not move. Not only that, his choice of bass notes is always right. In fact, just his choice of notes period, the way he constructs his lines. There's nobody around playing organ like that. He's playing just as good as he did or better than on those classic Wes Montgomery sides. It's a pleasure to play with him because his time is so steady, which is something that doesn't happen all the time and that can be very hard on the drummer. But let me tell you, it's a gas to play with Melvin Rhyne."

From note one, it's quite obvious that these musicians not only enjoyed each other's playing enormously, but also utilized the unusually high level of creativity in the studio to push themselves to even greater heights of musical invention. Bernstein and Washington joined Rhyne for his first session as a leader (check out his Criss Cross debut, The Legend, Criss 1059) and for this outing, the trio is augmented by tenor saxophonist Joshua Redman, son of the legendary Dewey Redman. Redman has been getting quite a bit of exposure lately, deservedly so. This young man plays a whole lot of saxophone. In just a few years, he's made great strides on the road to individuality on the tenor, not an easy path considering the competition (in New York City, Redman's adopted domicile, there are more tenor players per square mile than guitar players in Nashville).

On October 14, 2022 our partner Elemental Music has released a audiophile vinyl version of this historical album. 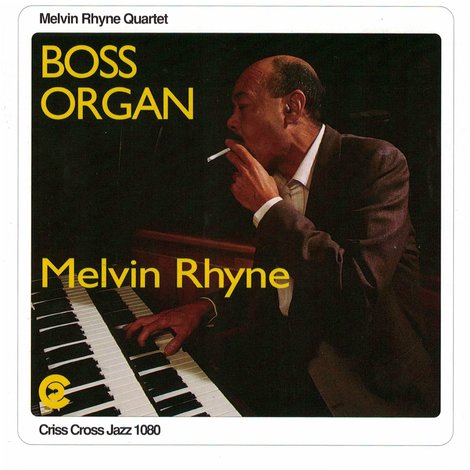 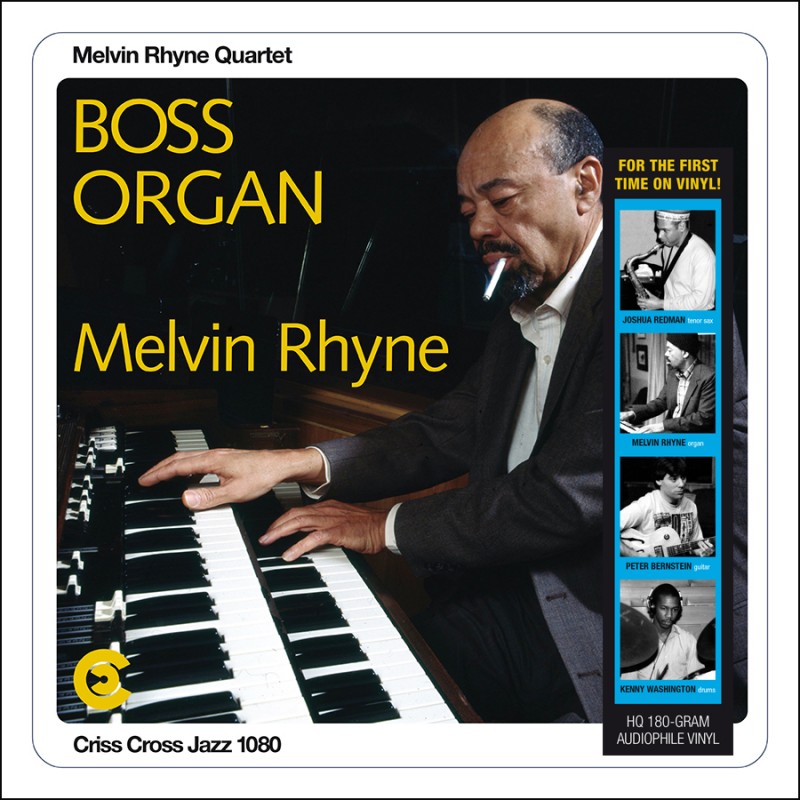