It's been ten years now since Jesse Van Ruller won the Thelonious Monk Jazz Competition (the first European artist to do so) and yet audiences have yet to fully appreciate his immense talents.

On his third Criss Cross date, Van Ruller really comes into his own as a unique composer and guitarist on a session composed entirely of originals and featuring Seamus Blake, tenor sax; Sam Yahel, Hammond B3 organ; and Bill Stewart, drums; the same gentlemen who helped make Circles such a critical success. 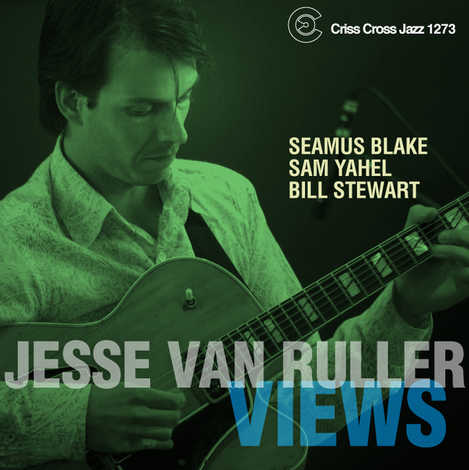