Evolution Of An Influenced Mind

After six prior engagements for Criss Cross as a sideman, drummer Donald Edwards' first leader offering for the label is a program of ten well-wrought originals that embrace the complex harmonies and rhythms of 21st century jazz while hewing to strong melodic values and abiding soulfulness. 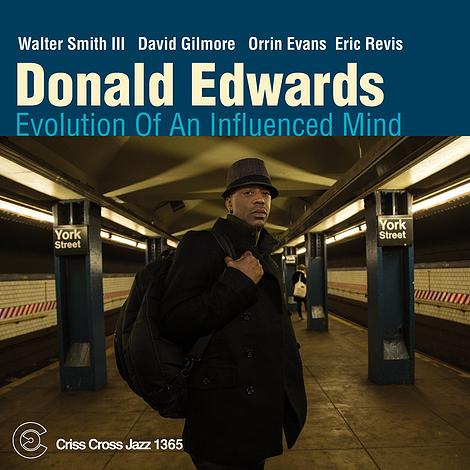