Following up his chord-less quartet outing of 2013 Overlooking Moments (Criss 1354), trumpeter Alex Sipiagin returns with a compelling sextet lineup featuring David Binney, Adam Rogers, John Escreet and Matt Brewer, every one of them an esteemed bandleader in the Criss Cross fold. Eric Harland, leader of his own Voyager group and a valued presence on 10 prior Criss Cross releases (including two by Sipiagin), rounds out the ensemble on drums.

Whether he's leading his own bands or lending his fiery solo voice to the music of Dave Holland, Manuel Valera, Misha Tsiganov, the Mingus Big Band and many others, Sipiagin continues to make his name as one of the world's finest jazz trumpeters. 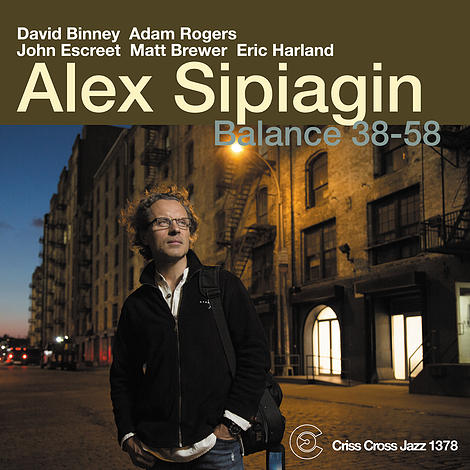